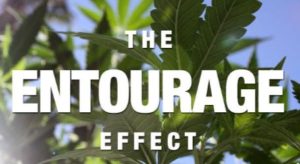 This article is copied from Kannaway.com and shared here for educaitonal purposes:

“The Entourage Effect”, a phrase coined by a famous cannabinoid researcher Dr. Ethan Russo and reported in the medicinal cannabis journal, O’Shaughnessy’s by Fred Gardner.

The Entourage Effect is a characteristic of all cannabis based medicines, especially including the natural herbal compounds. To summarize, the combination of all the chemical components of the hemp plant – the cannabinoids including CBD plus numerous other trace cannabinoids plus the other plant materials: terpenoids, flavonoids, plant waxes, chlorophyll – all act SYNERGISTICALLY together to produce a far greater therapeutic effect than that of single or double ingredient extraction (pharmaceuticals).

Patients prefer natural cannabis products over GW Pharma’s Sativex, although in 31 European countries plus Canada, Sativex is a prescription medication. Therefore, it is paid for by people’s healthcare coverage in these countries. 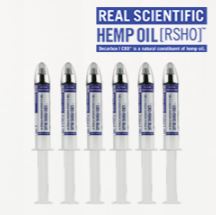 Part of our magic is that RSHO contains about 500 chemical components: CBD plus 99 or so other plant cannabinoids in trace amounts, plant-based terpenes, flavonoids, plant waxes, chlorophyll, etc. – all act SYNERGISTICALLY to produce this ENTOURAGE EFFECT. 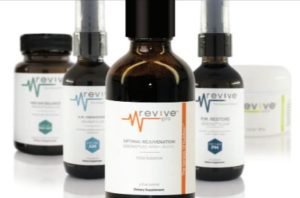 In Kannaway we have complimented our 500+ chemical compounds within RSHO alongside ancient Korean herbal formulations – those formulations that have been provided to the Aristocracy of Korea for generations and centuries. Time tested, effective remedies. So now at Kannaway we have a Super Entourage Effect – or “RSHO on Steroids”.

The synergistic “Entourage” components of our Kannaway formulations will likely produce even greater effects than our RSHO. It’s amazing to see all the press that RSHO from HempMeds has garnered.

Find out more about the health benefits of CBD here: What health conditions might CBD oil help with?

EntourageEffect PDF here or from the original source here 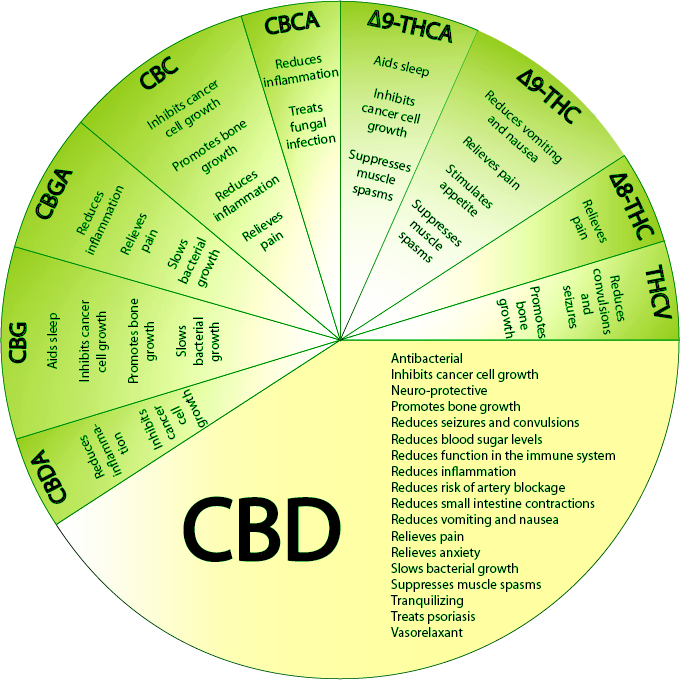