Where Does CBD Come From? 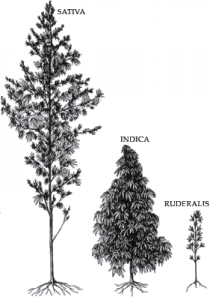 CBD is extracted and separated from specific varieties of cannabis, often known as hemp. Chemically, CBD is one of 113 different cannabinoids found in the cannabis plant. CBD is the second most abundant compound in hemp, typically representing up to 40% of its extracts.

FAQ
FAQ
CBD vs. THC
What is CBD?